About ten years ago the social fabric of Cacouna was disrupted by a TransCanada proposal to build an LNG export terminal. Like all resource expansion projects, the proposal promised to bring jobs and economic development to the region. On the other hand, it threatened the way of life and the tourism industry for many in the region, not to mention the whales that call this area home. Although the proposal was eventually shelved for economic reasons, it tore apart the social fabric of the region. 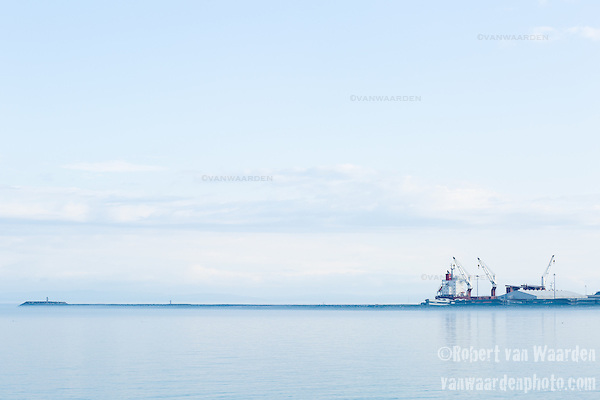 Now, TransCanada has returned with practically the exact same proposal under the disguise of oil export. The residents of Cacouna and nearby communities are being run through the ringer again. With TransCanada already undertaking exploratory drilling in the St. Lawrence river – without an environmental impact assessment – it is sure that the proposed Cacouna export terminal for Energy East is something we will hear more about. 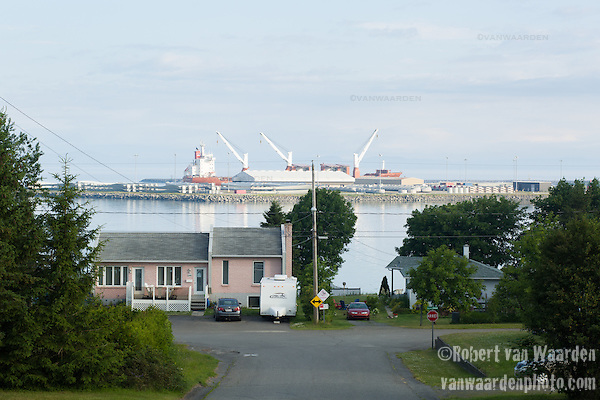